1) The velocity of money continues to slow. 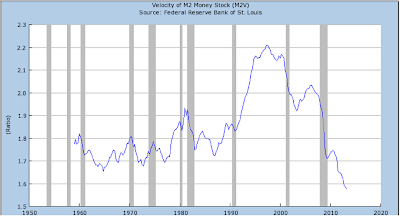 2) The real unemployment rate continues to be very high (even though the labor force shrinks as people drop out). 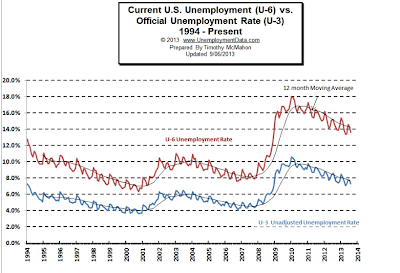 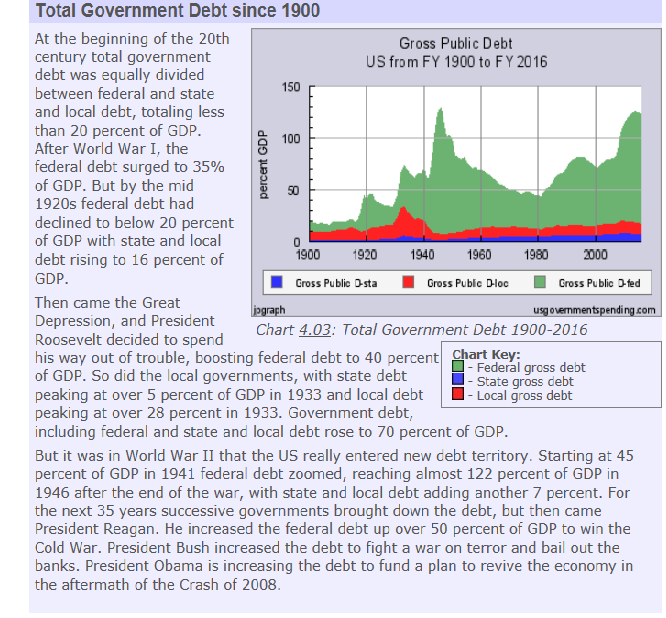 Note:  If personal and corporate debt were included it would be about 4X GDP.

4) There is no real underlying economic recovery (anemic growth). 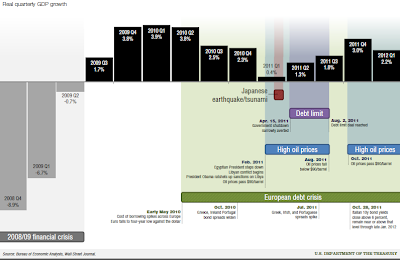 5) The actions by the FED of loose money continues (zero interest and QE), which is representative of the poor and continuing deterioration of the underlying market and economic conditions. 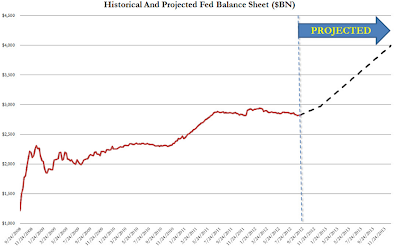 6) The sheep continue to be sucked into the trap while trying to convince themselves it is different this time. 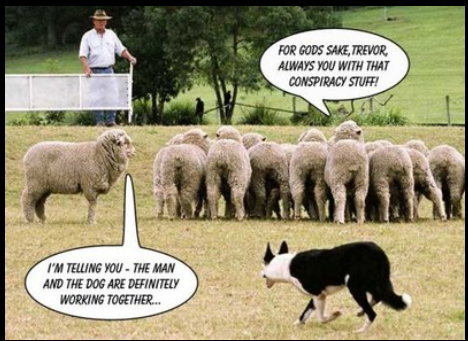 7) Technical analysis does not work and why the man behind the curtain has complete control.
Fact is, hearing and seeing people thinking in this manner once again is, in reality, only part of the cycle.  Not yet, but the day of a trend change is near and the downside is substantial as the FED monetary bubble  bursts.

This past week I had projected a top for Tuesday, but with no "taper" the top was a day later than projected.  Also, the FED inaction provided enough "mo" to set new highs, but by Friday close it appeared the short term trend may have indeed turned.  So next week expect some pullback. 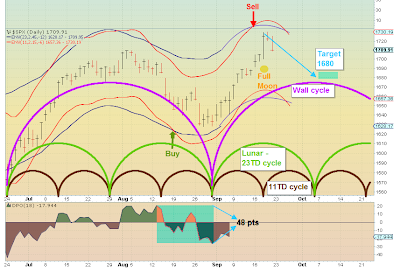 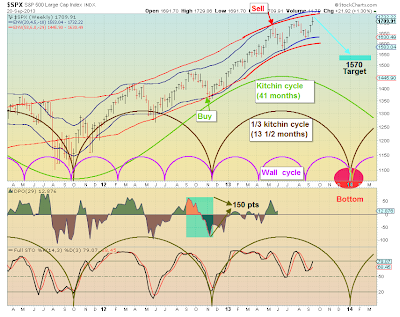